The Art of Embracing Diversity 2020 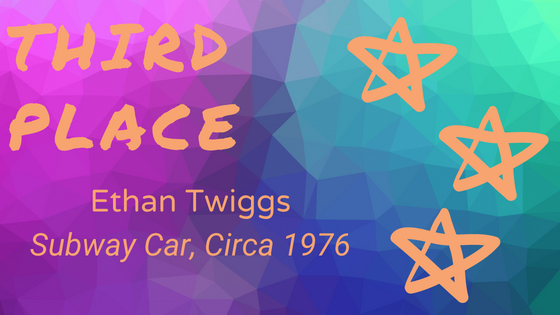 What Ethan says about the submission:

"In my life, Diversity has always been an important subject. When pondering what I was going to create for this competition I started with thought process of population. I knew I wanted the piece to represent a large amount of people, in a seemingly small way. Immediately, my mind went to New York City. I thought of painting street sidewalks, packed crowds, or even Times Square. However, after much contemplation, I chose a reference from an esquire article. The picture was titled “Riders in a Subway Car 1976” (said article is attached at the end). I knew at my first glance that I had to represent it on canvas. It felt so intimate, but also endlessly diverse. With such a large population passing through every day, I knew that a packed subway car was the perfect analogy for diversity, equity, and inclusion. In New York, everyone rides the subway. It doesn’t matter if your poor or rich, black or white, LGBTQ+ or Straight, the subway truly serves all people; the subway is quite literally a vessel for diversity. Everyone in a car is equal, no one is better and no one is worse. Famous poet Maya Angelou once wrote, “In diversity there is beauty and there is strength.” I hope this sentiment reaches you through my painting, and her words. 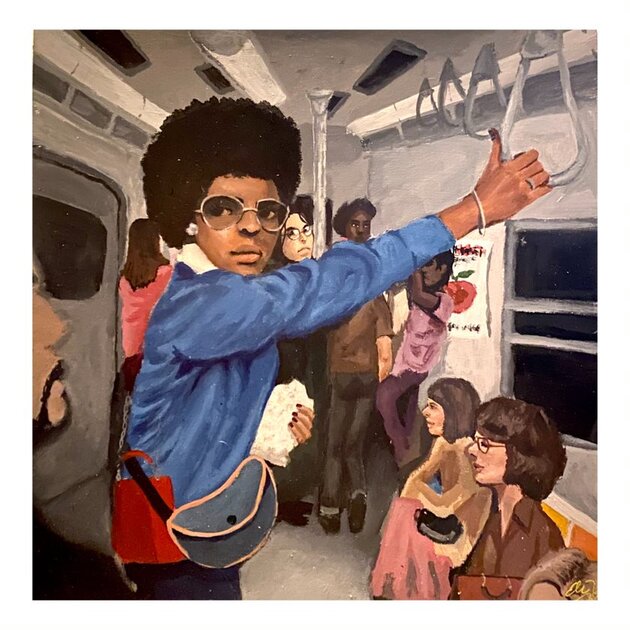