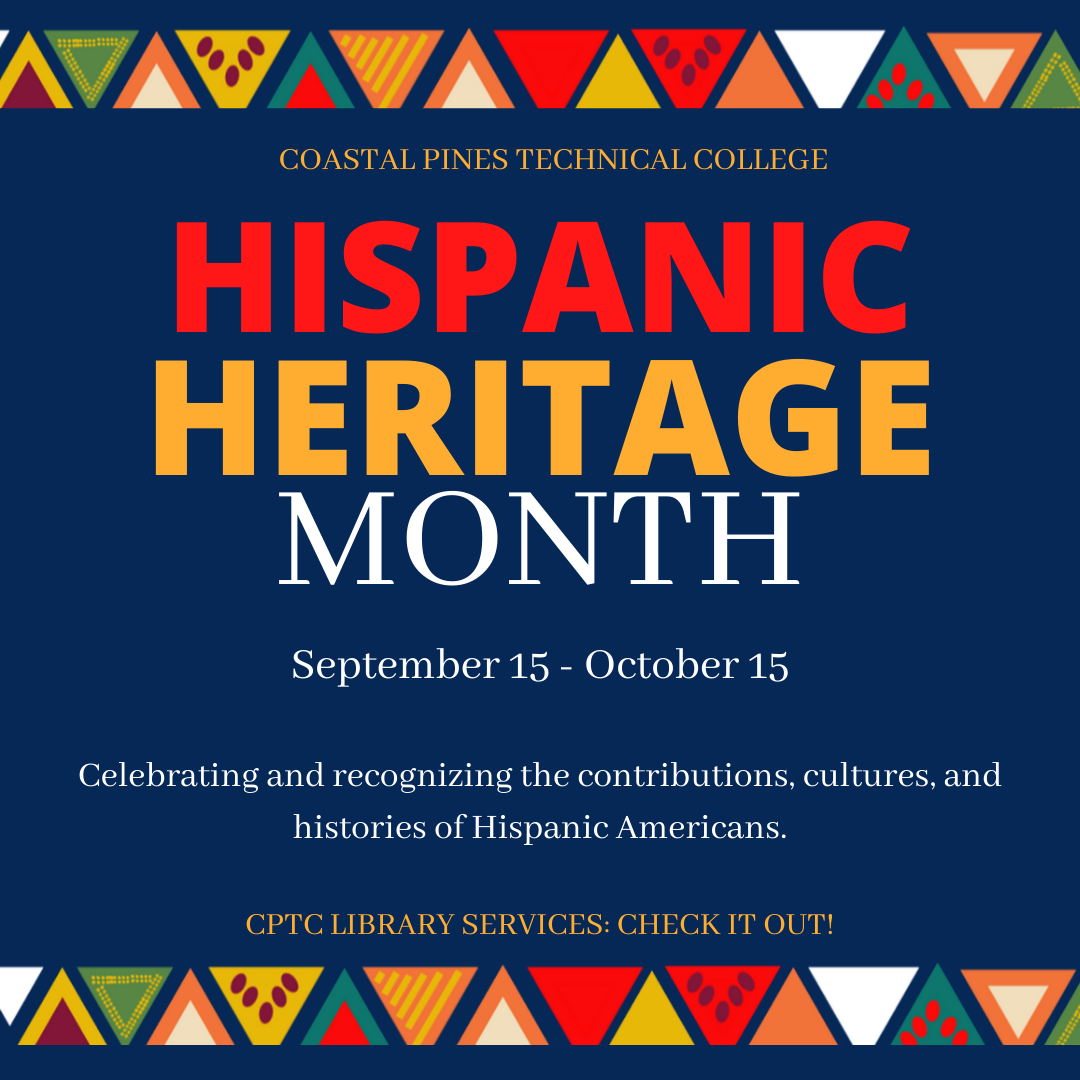 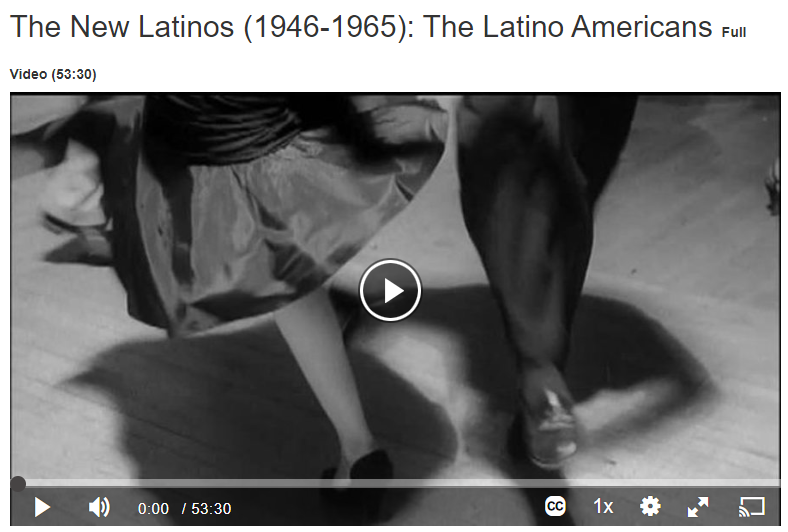 The film, The New Latinos (1946-1965): The Latino Americans, is available in Films on Demand, a GALILEO database.