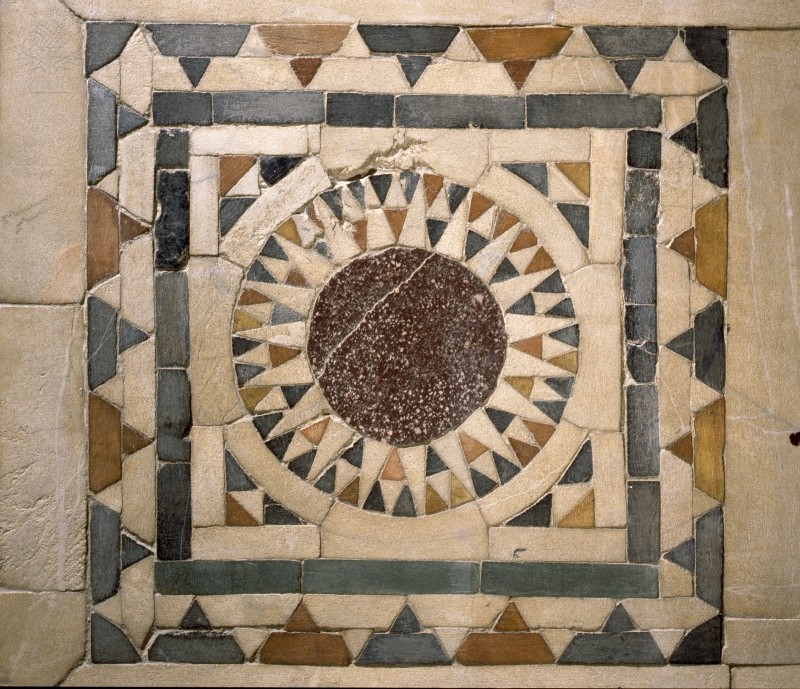 Muslims have a history in America that spans as far back as the earliest explorers of this continent. Scholars have estimated that from 10 to 30 percent of enslaved West Africans were of the Muslim faith, and others came as immigrants beginning in the late 19th and early 20th centuries.

This LibGuide provides information about two prominent Muslims who were enslaved in Georgia in the early 1800s. While there are numerous selected books, films and other materials included here, it is meant to be an introduction to the topic and a doorway to additional resources.

Bilali Muhammad (c.1770-c.1857) was an enslaved man who lived on Sapelo Island, Georgia. He was purchased in the Bahamas around 1801 by Georgia politician and agriculturalist Thomas Spalding. Bilali was a Fula, originally from Timbo, in the empire of Fouta-Djallon, in present-day Guinea. Bilali Muhammad and his wife, Phoebe, had twelve sons, whose fates are unknown, and seven daughters -- Binto, Charlotte, Fatima, Hester, Margaret, Medina and Yoruba.

Salih Bilali (c.1770-c.1846) also was a Muslim Fula, and he was from Kianah on the Niger River, in the kingdom of Massina. He was purchased in the Bahamas by John Couper, and taken to St. Simons Island, Georgia, where he was enslaved.

Both Salih Bilali and Bilali Muhammad served as slave drivers on their island plantations.

Sapelo Island and St. Simons Island were very isolated, which allowed both men and other Muslim slaves to freely adhere to their Islamic faith, as well as other traditions from their ancestral home. Both Sapelo and St. Simons are part of the Gullah-Geechee Heritage Corridor. The Gullah-Geechee are the descendants of West African slaves who lived on islands and in mainland communities stretching from North Carolina to northern Florida, near Jacksonville. Their isolation allowed them to retain many of their West African traditions.

In the 1820s, Bilali Muhammad hand-wrote a 13-page text in Arabic. That document is housed in the Hargrett Rare Book & Manuscript Library at the University of Georgia.

This LibGuide borrows from a research guide originally created for College of Coastal Georgia. 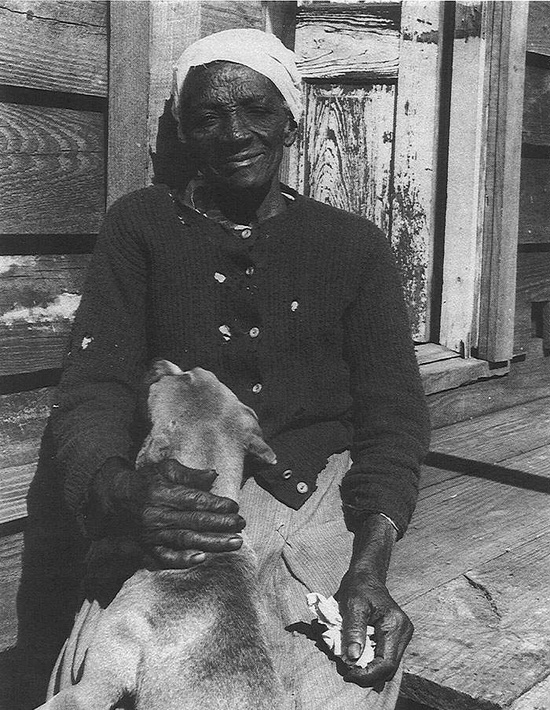 In the book Drums and Shadows: Survival Studies Among the Coastal Negroes, published by the Georgia Writers' Project, Sapelo Island residents Katie Brown and Shad Hall share stories about their ancestors Bilali Muhammad and his wife, Phoebe, who were Muslims enslaved on the island with their daughters. Brown and Hall describe the Islamic prayers, the prayer rug used by Muhammad, and other Islamic traditions.