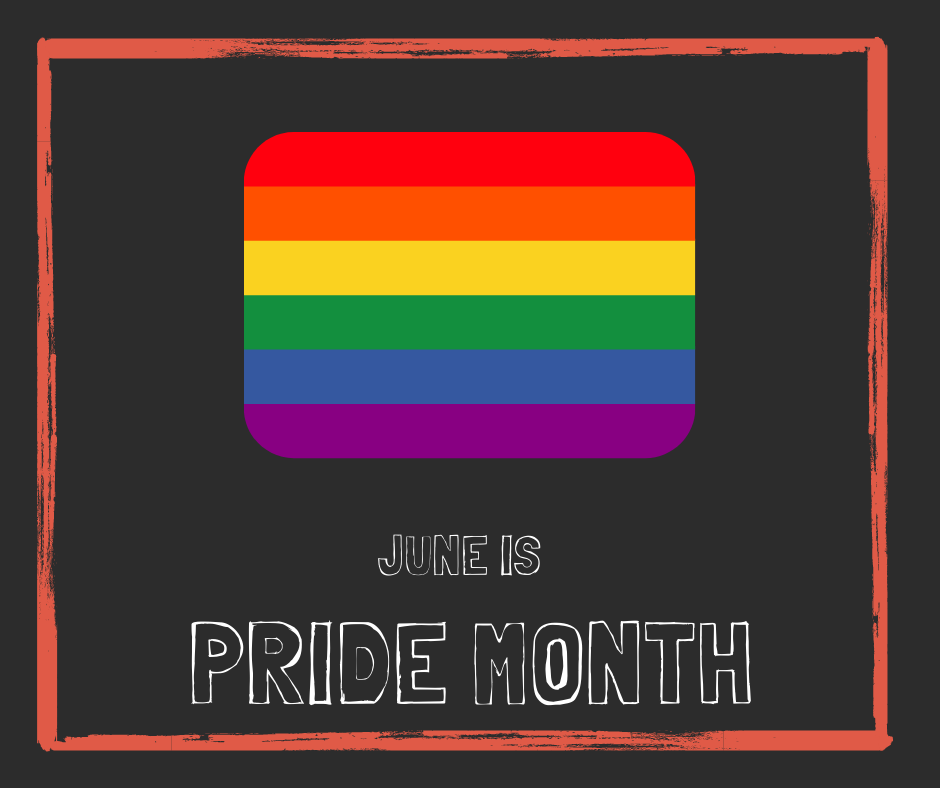 What is Pride Month?

On June 28, 1969, patrons and supporters of the Stonewall Inn, a gay bar in New York, began resisting what had become routine police harassment of members of the lesbian, gay, bisexual, and transgender community.

"It was illegal to serve gay people alcohol or for gays to dance with one another," according to The Stonewall Inn website. Men could be arrested for dressing in drag, and women were required to wear "feminine clothing."

The six days of protests that began that night in 1969 became known as the Stonewall Uprising, and Stonewall is now considered the birthplace of the modern gay rights movement in America.

Pride Month is observed in June to commemorate Stonewall, and to promote equal rights for LGBTQ people.

Many thanks to College of Coastal Georgia, for allowing us to use content from the Research Guide, June is Gay Pride Month! by John Kissinger.